This page accompanies our programme of the same name which is broadcast on a Wednesday at 11am. You can hear the programmes by selecting an edition below. 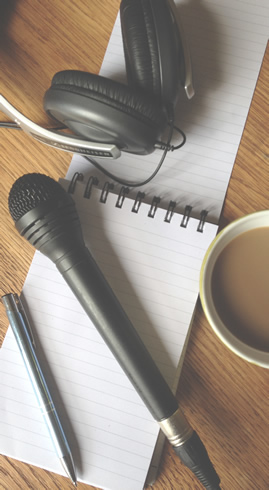