Following the Weymouth Carnival, Jim and Dom once again saw the Red Arrows perform at the Bournemouth Air Festival on 28th August 2013. Again, another sunny day provided the perfect setting. The also saw the French acrobatics team “Patrouille Reva”, the Battle of Britain Memorial Flight (BBMF), the Tigers parachute team as well as the amazing flight aerobatics performed by Gerald Cooper. They were seated in prime position just above the BIC with a view across the bay. Later in the day, Jim and Dom headed off to the RAF village (where the old IMAX used to be) to record some live music and the general atmosphere. All in all, it was a tremendous day out! 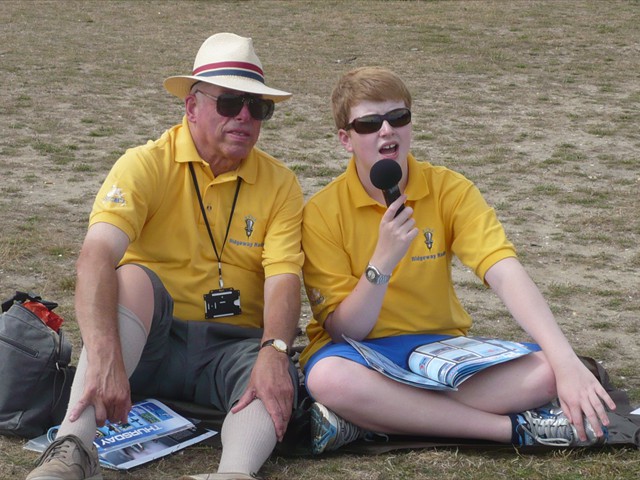 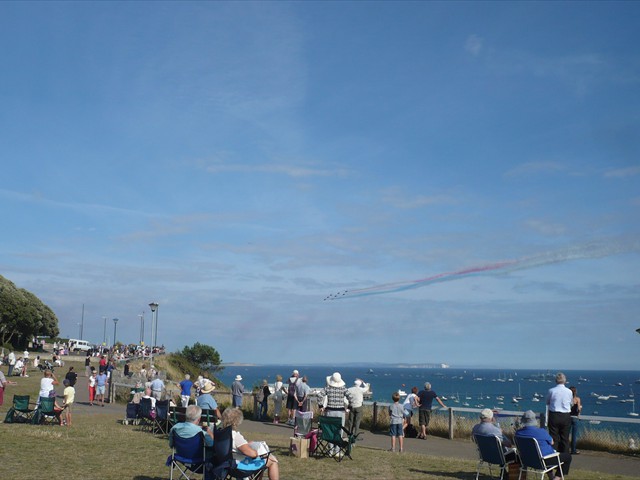 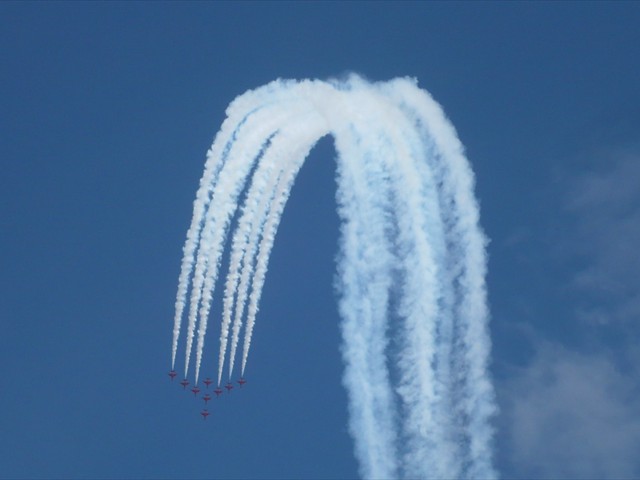 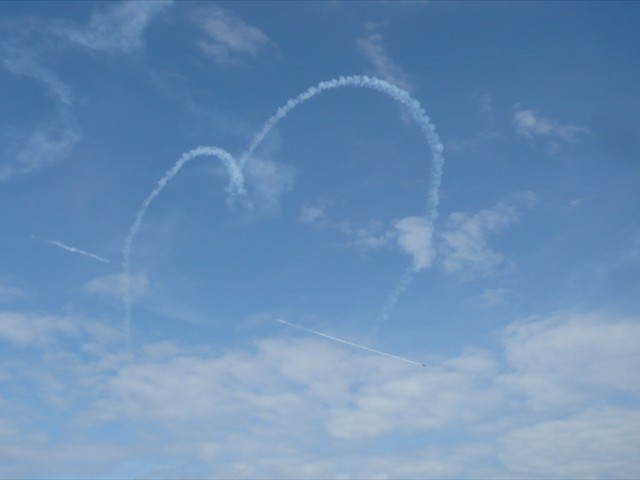 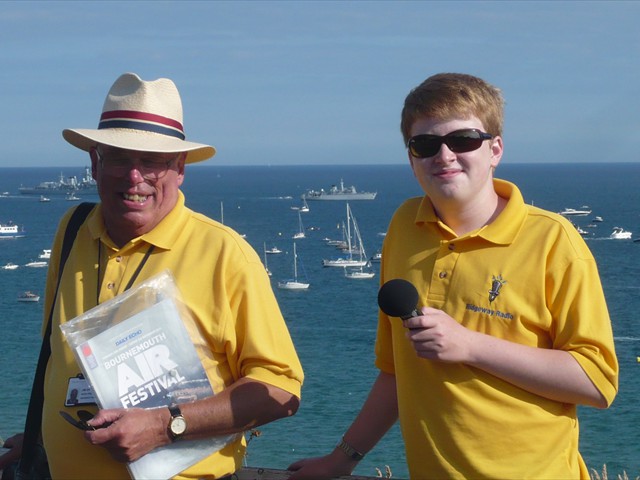 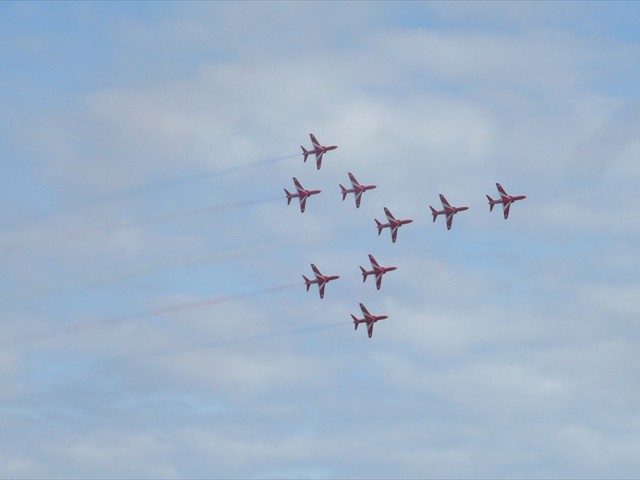 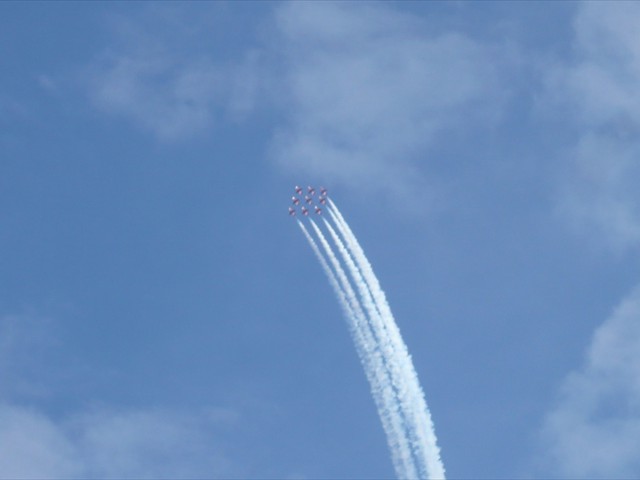 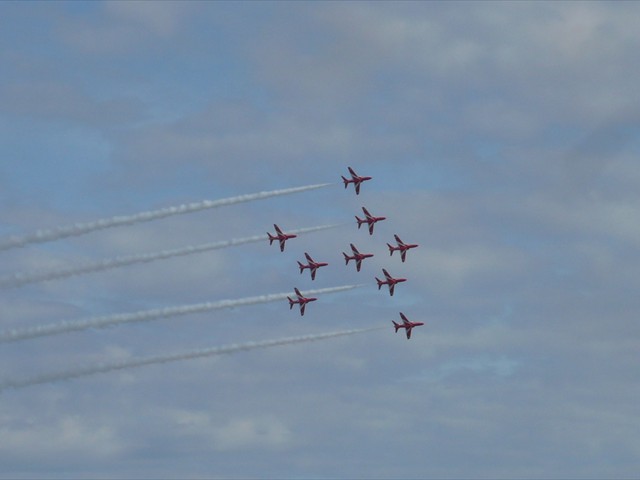 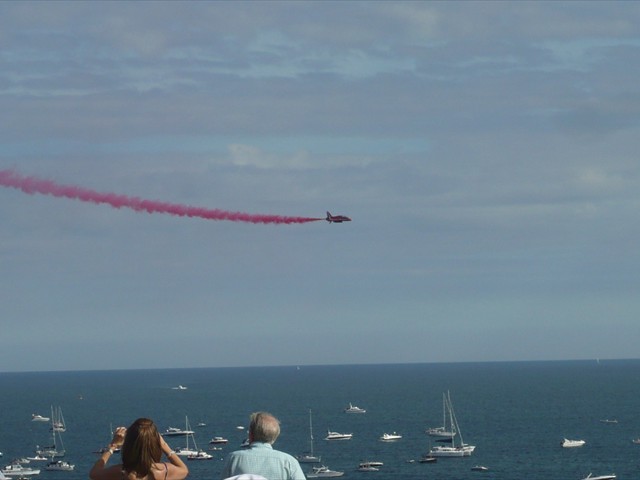