Maisie Sheridan from Weymouth is one very talented girl! On this day four years ago, she was involved in a serious road traffic incident when she was hit by a camper van on her way to a dance class; Dorset and Somerset Air Ambulance were called to her aid.

After being treated at the scene and airlifted to hospital, she was rushed to resus where tests showed that she had fractured her skull and eye socket and that she had a couple of lesions on her brain. She had soft tissue damage to her groin and knee and road burns to her torso. Due to the impact, Maisie lost a layer of skin from her face; when she talks about this today, she simply says that she ‘lost some of her freckles!’

The incident could well have changed Maisie’s attitude on life for the worse, however it has made her stronger and more determined to help others and do what she can in support of the life-saving charity.

Maisie is kicking off Dorset and Somerset Air Ambulance’s ‘Save a Life Challenge’ by co-writing and recording a song called ‘Flying Heroes’. She has attracted the help of local Singer/Songwriter Ed Hintze and Producer David Payne to create the song, which has been officially launched this evening.

“I know first-hand how incredible the team at Dorset and Somerset Air Ambulance are. Without their intervention, my story may well have had a different ending. It is because of public donations that the air ambulance was able to help save my life. I want to continue doing my bit to try and ensure that others are also able to receive the same life-saving treatment, should they ever need it. Saying thank you will never be enough, but I hope that my song, in support of the Save a Life Challenge, shows how very grateful I will always be.”

‘Flying Heroes’ is available to stream and download (for 99p) from all major music sites (Spotify, Amazon Music, iTunes, Apple Music) with all proceeds from the streaming and digital sales being donated to Dorset and Somerset Air Ambulance for one year from today’s date. More information and a video to accompany the song can be found by visiting: www.dsairambulance.org.uk/fundraisers/flying-heroes 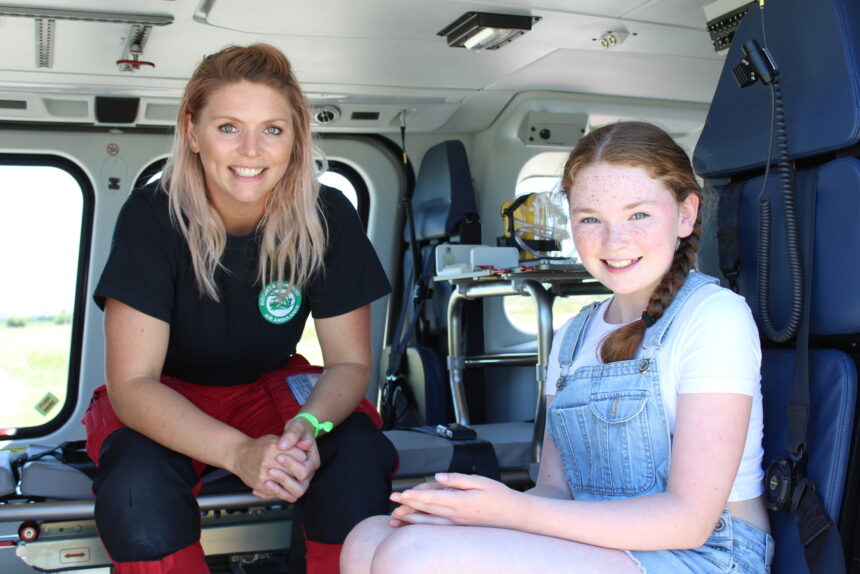 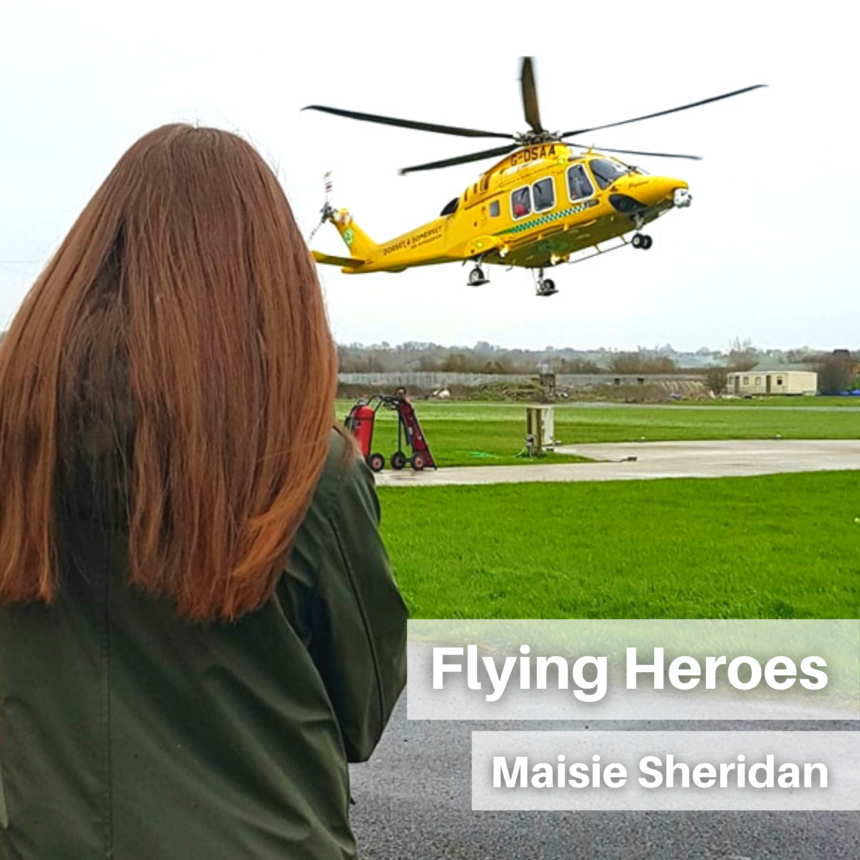