Double Award for Air Ambulance at 2019 Awards of Excellence

Dorset and Somerset Air Ambulance came out winners in two categories at this year’s National Air Ambulance Awards of Excellence, held on Monday 18th November. Almost 300 guests came together to celebrate the best and brightest from the air ambulance community. Each listened to some remarkable stories of the shortlisted nominees, all of whom demonstrated excellence and commitment well above and beyond the call of duty.

The life-saving charity was shortlisted as a finalist in three categories; Outstanding Young Person of the Year, Air Ambulance Campaign of the Year and the Air Ambulance Special Incident Award, winning two out of the three awards.

The Haynes Air Ambulance Manual is on sale now and is proving a big success. This book was a joint project between Haynes Publishing and Dorset and Somerset Air Ambulance. It was written by Claire Robinson with extensive time, input and the full co-operation of the Charity.

Haynes’ initial thoughts were that the book should solely be about Dorset and Somerset Air Ambulance. However, we grasped the opportunity to make this more than just ‘About Us’ and wanted it to include a detailed insight into the work of air ambulances across the UK. This has concluded in a fantastic publication which highlights the collaboration and partnering that goes on behind the scenes and displays inclusivity at its best. It not only focusses on the role and operations of Dorset and Somerset Air Ambulance in significant detail, but also includes interviews with several key figures including ex-naval helicopter pilot, Geoff Newman, who helped found the first air ambulance in the UK and highly regarded clinical specialists who talk about the history of pre-hospital emergency medicine.

See our item about the Haynes manual from September 2019

In true Haynes style, the manual contains original images, diagrams and drawing of the AW169 helicopter and there are chapters on how it flies, its anatomy, Helicopter Emergency Medical Service (HEMS) operations, maintenance, inspections and what it is like learning to fly the aircraft.

Haynes Publishing are donating 75p from every copy sold to Air Ambulances UK in support of all 21 air ambulance charities across the UK. The Haynes Air Ambulance Manual can be purchased for £15 plus postage and packaging via the DSAA website.

The Charity’s Critical Care Team were recognised for a significant incident which highlighted the power of collaboration, teamwork and clinical excellence, concluding in the most positive of outcomes for a young child who fell 200ft down the face of a sea cliff. They were pipped at the post by Cornwall Air Ambulance who went on to win the award however to be shortlisted as a finalist in this category is extremely commendable.

In 2016, Maisie was involved in a serious road traffic incident after she was hit by a camper van. She was placed in an induced coma and airlifted to Southampton Hospital. Maisie was rushed to resus where tests showed that she had fractured her skull and eye socket and that she had a couple of lesions on her brain. She had soft tissue damage to her groin and knee and road burns to her torso. Due to the impact, Maisie lost a layer of skin from her face.

The incident could well have changed Maisie’s attitude on life for the worse, however it made her stronger and more determined to help others and do what she can in support of DSAA. Right from the word go and as soon as she physically could, she wanted to give something back. As a keen performer, she began singing outside Morrisons, raising funds for DSAA in the process. Not only has she been a patient and a fundraiser; Maisie constantly strives to raise awareness of our work. She has represented the Charity in Parliament and undergone numerous media interviews during National Air Ambulance Week; highlighting the work of air ambulances nationally and encouraging the public to show their support.

This year, Maisie agreed to become a peer supporter and help other children who have been through a similar journey to her.

Bill Sivewright, Dorset and Somerset Air Ambulance CEO said: “We were thrilled to have been shortlisted in three categories at this year’s Association of Air Ambulances Awards and
absolutely delighted to have won two of them. Maisie is a most worthy winner of the Young Person of the Year Award, having bounced back from a quite terrible accident to become a fantastic young champion for the cause of the Dorset and Somerset Air Ambulance.

The Haynes Air Ambulance Operations Manual is also something we are particularly proud of since it not only showcases the work of our own charity but of air ambulances across the UK.”

Further details about the Air Ambulance Awards of Excellence, together with a full list of winners, can be found at: www.aoaa.org.uk 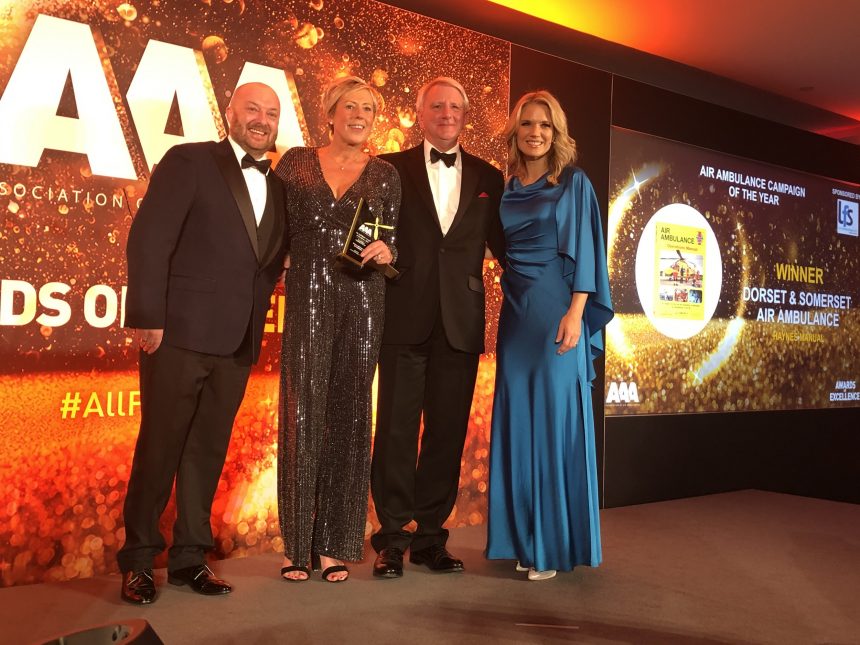 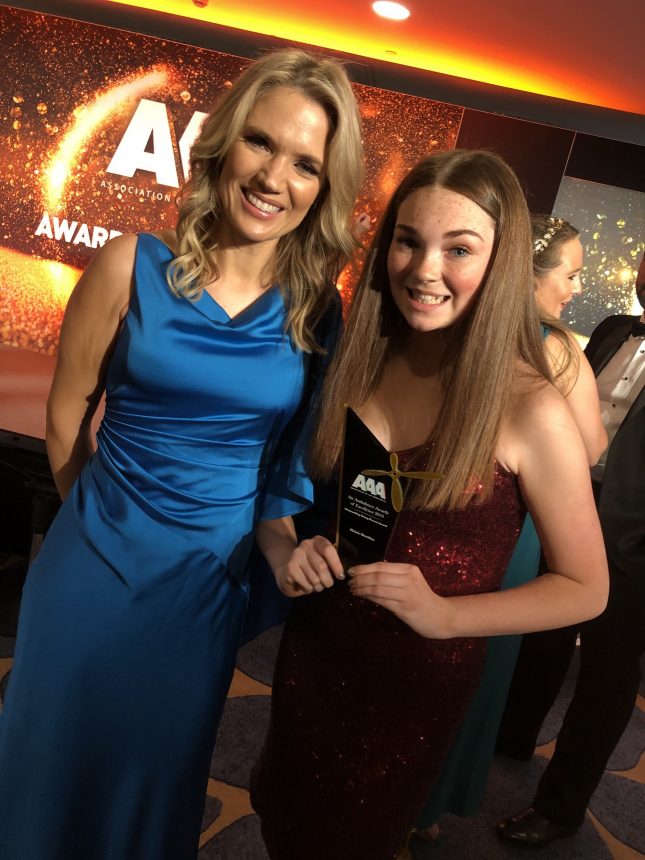 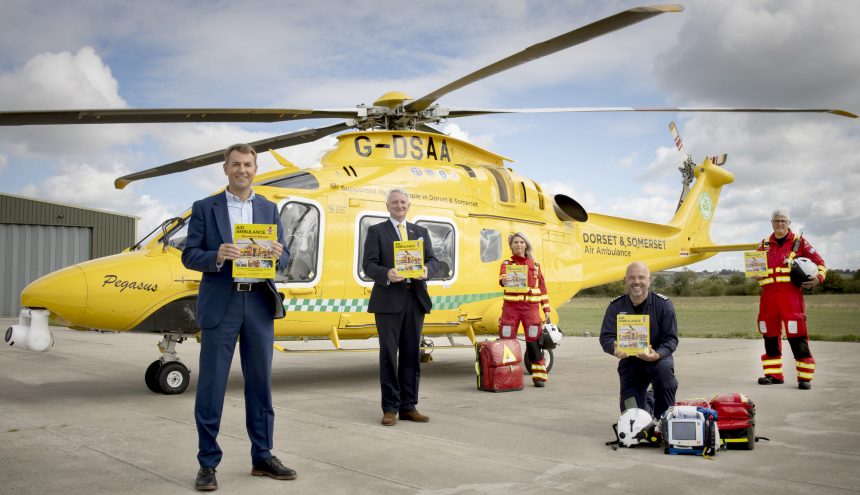